Panic Cutting: The Crisis Trap. A message to Brand Owners. 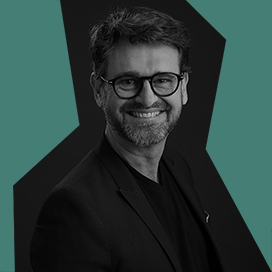 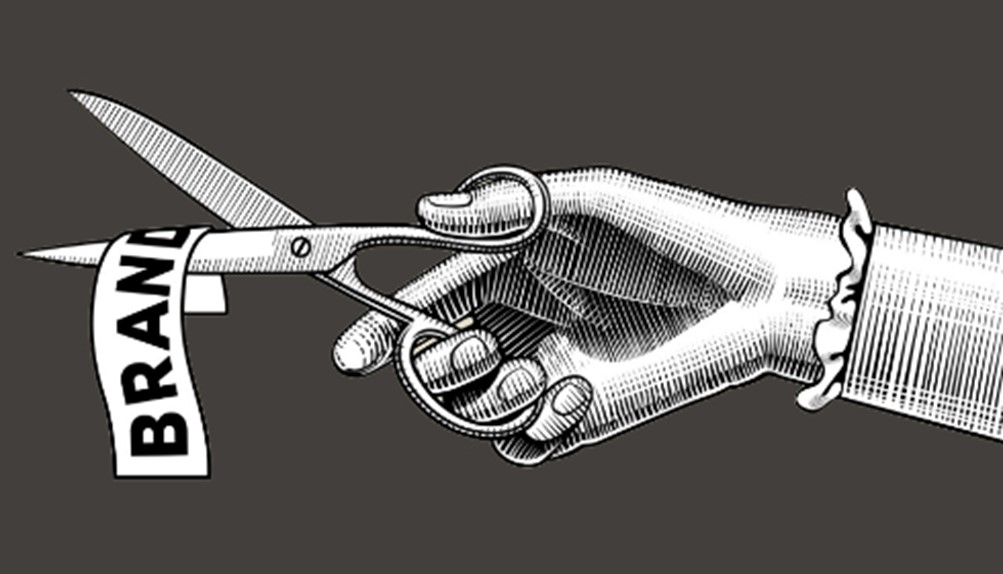 Covid has strongly hit the Ad and Communication industry worldwide, and even more in Mauritius. In 2020, while the Global Ad Spend decreased by 10.2%, the total Mauritian Ad Spend declined by 25%. This is 2.5 times more than the global cut!

The Mauritian Cut is even more significant considering the fact that the Global Ad Spend includes the aviation and tourism industry (which normally represents a very small share of our local Ad Spend).

It is a fact. We fell into the trap of “Panic Cutting”.

Advertising budgets are the first to be cut in hard times. However, studies going back nearly one-century point out the advantages of maintaining or even increasing communication budgets during a weaker economy. A relevant article from Forbes talks about this and shares case studies of brands that prospered during a crisis, thanks to maintaining advertising spends.

These are just some examples amongst others.

Digital Media alone is not enough

Advertisers tend to believe they can live without Traditional Media; as a matter of fact, Digital Communication (mainly social media) suffered less. They are right to think that Digital Advertising is crucial as it promotes engagement and interaction and comes at a relatively low media cost.

Digital Media alone is not enough to build consistent and solid Brand Awareness. The whole communication ecosystem works together, one feeding the other. Digital Communication can hardly work in isolation or replace the impact of Traditional Media.

Social Media may be cheaper, but it is cluttered with thousands of messages. Each week, we scroll kilometres of content and it would be an error to believe that a simple presence on social media would do the job. More than anywhere else, if you want to exist on social media, you have to emerge through creative and engaging content.

Sales Activations Tactics are only Panadol

Some brands put significant efforts in Below The Line actions (Activations, Promotions, etc.), while neglecting Branding efforts. Even though all those tactics are essential, they are only short-term remedies and betting excessively on them may cause long-term irreversible damages.

An earnest study from Nielsen highlights this risk:

Yes, times are complex, and we all need to be cautious and wise.

But more than ever, your Brand deserves your attention! 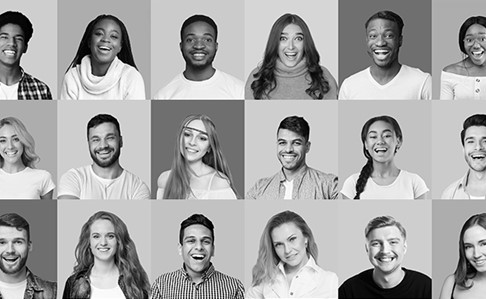 If you are 40+ and working in the advertising industry, you probably started your career like me on a big white macintosh, searching photos for your first layouts in books (this paper thing). Once the picture found, you had to search for its reference on a CD... Your first briefs were print ads, and your dream was to shoot your first TV ad. 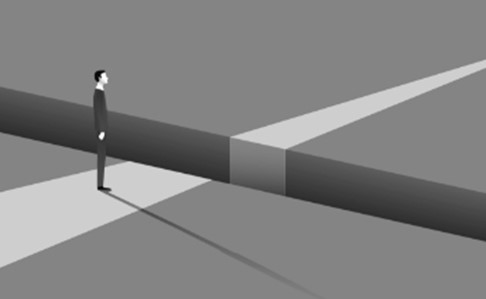 The Power of Local Brands

If a brand does not resonate locally and does not have the means to craft a voice that connects with its direct audiences, one can question its very existence! 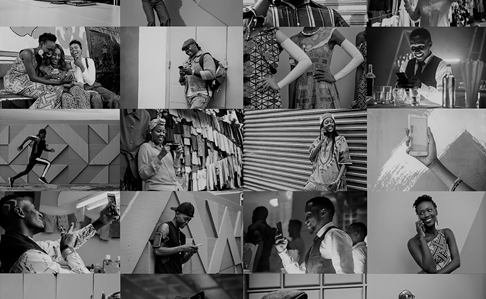