MCB. The Road to Rio

CONTEXT & BRAND IDEA
The MCB, the leading local Mauritian bank, was an official sponsor of the Fifa World Cup 2014, in association with Visa. They wanted to create a buzz around the World Cup theme to highlight one of our greatest assets, the passion of Mauritians for football. One of our wildest dreams has always been to be among the 32 qualified countries for the World Cup in Brazil. As we could not make it happen with our National football team, we decided to take an alternative route, but with the same aim of getting our football to Rio. So we went out to be the 33rd country heading to the World Cup in Brazil. 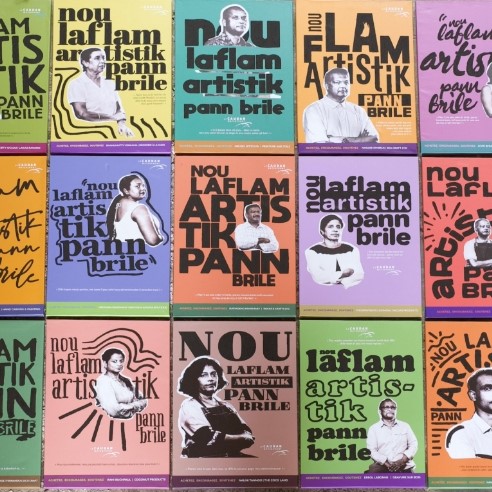 Caudan. From Ashes to Ink 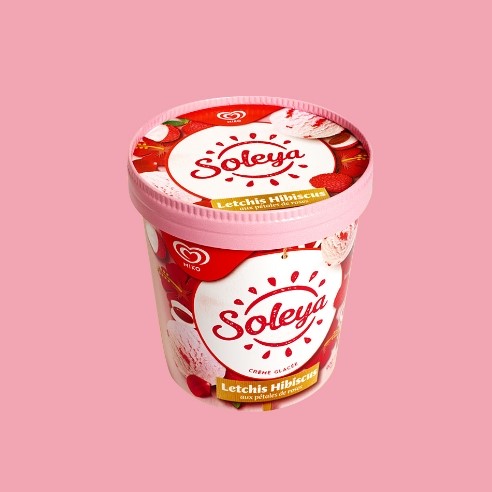 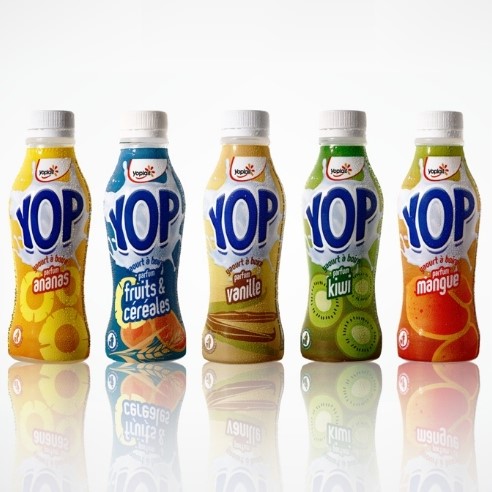 Yoplait. Yop
BACK TO WORK