CONTEXT
The MCB Group, the leading regional bank, launched its new corporate programme, focusing on sustainable development. Its purpose is to carry out concrete actions that will bring value to the country and its inhabitants, rethink the notion of success beyond a quantified assessment, and be a legacy to future generations. The MCB called us to define the new brand platform, manifesto, signature, and launch campaign at the project’s inception.

BRAND IDEA
We created “Success Beyond Numbers” as an overarching idea and brand signature. We produced a brand film where our manifesto redefined what success meant to MCB. Furthermore, a print campaign completed this integrated assignment 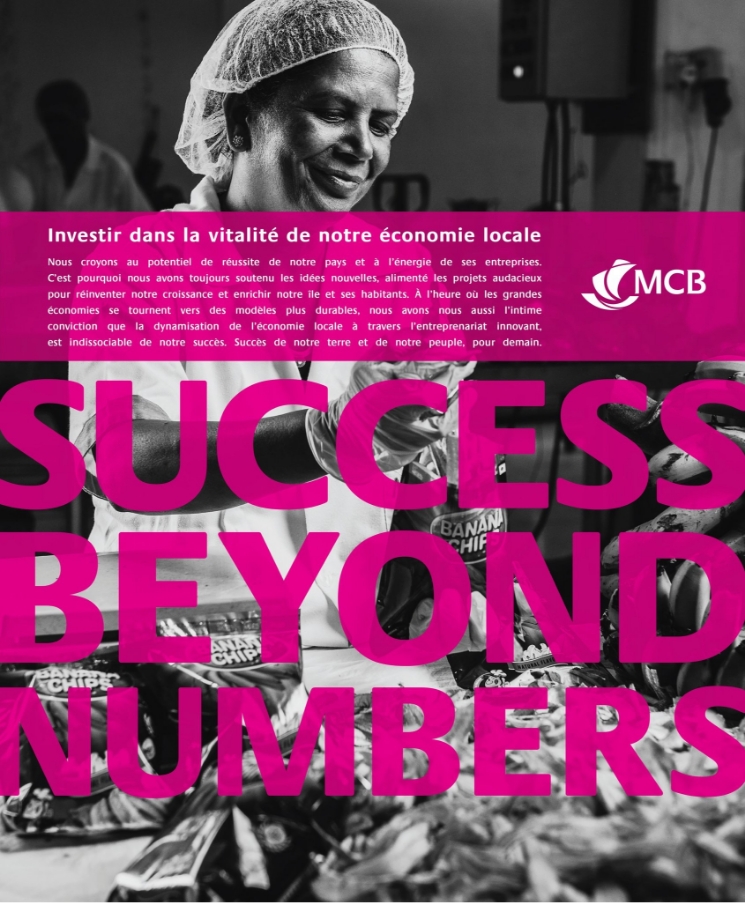 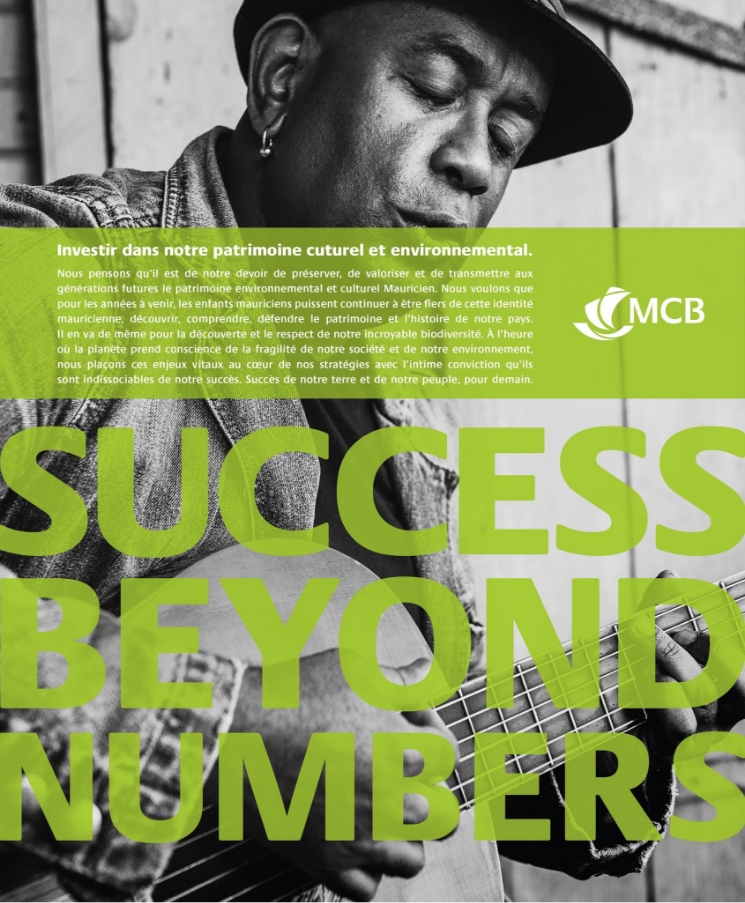 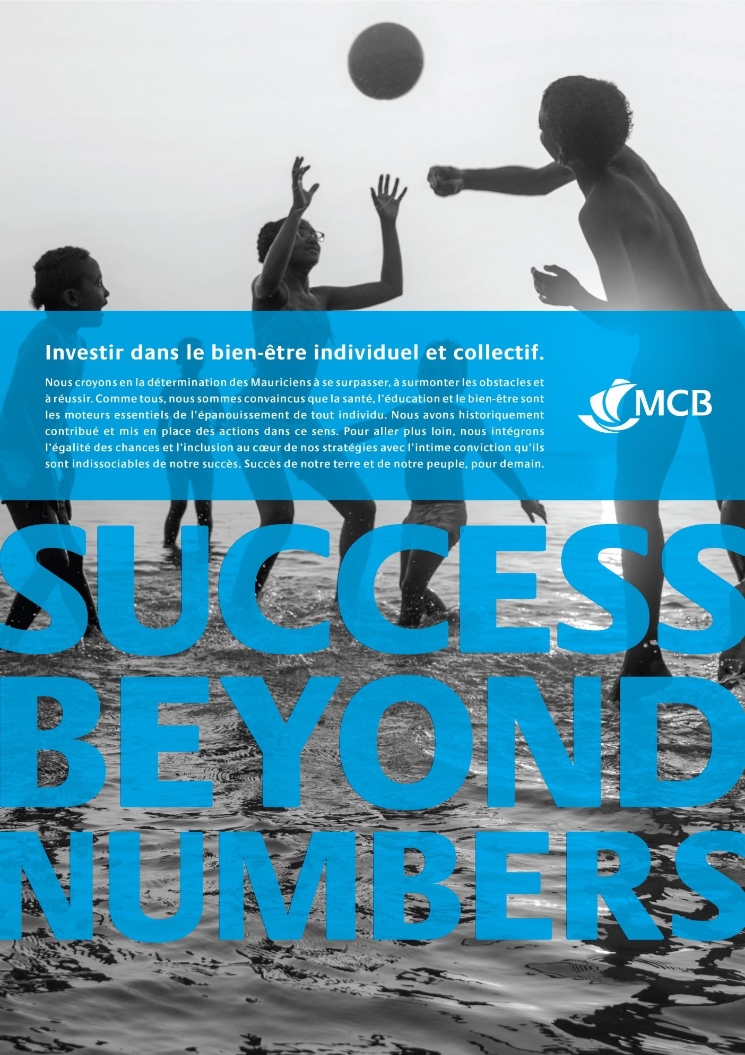 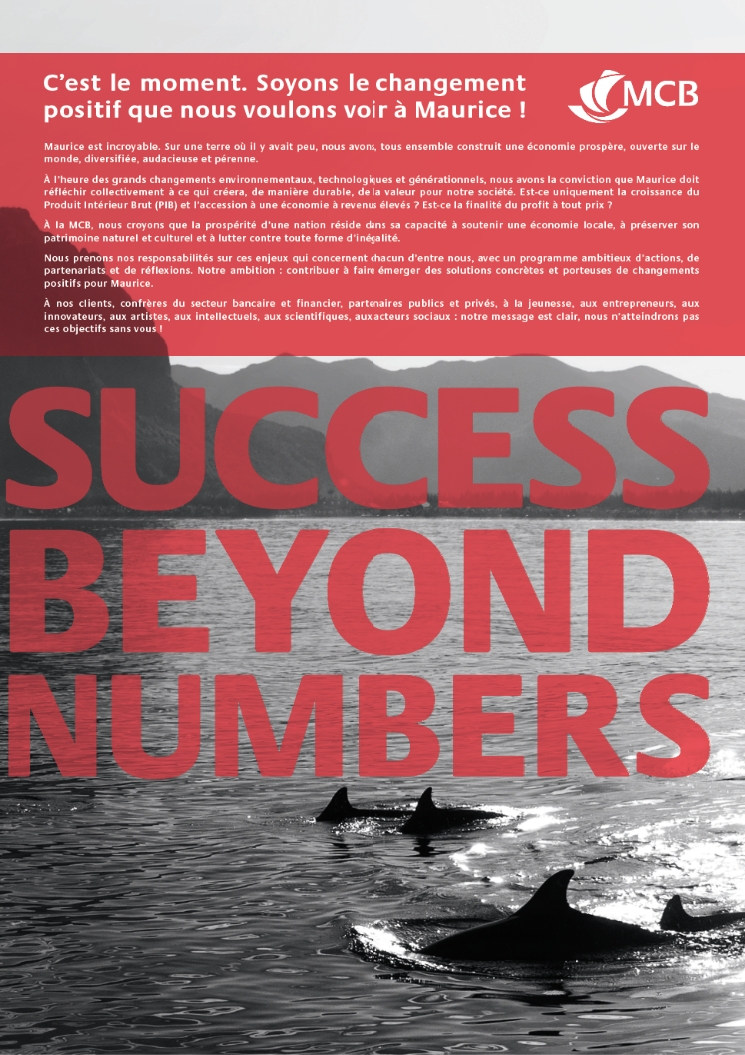 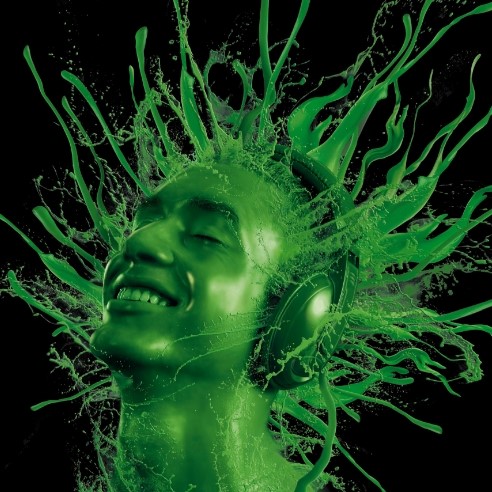 Permoglaze. We speak your color 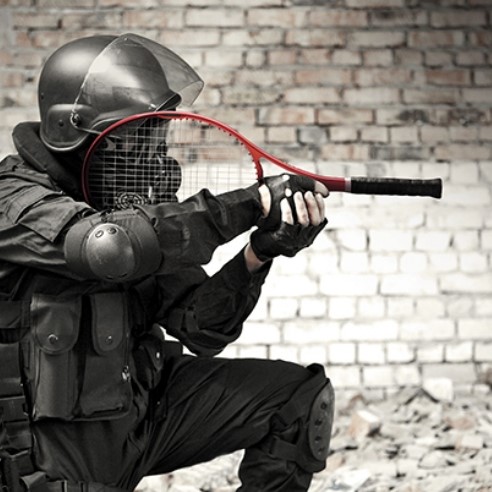 My.T Nouvelles Chaines
BACK TO WORK