CONTEXT
As the main sponsor of the Football Republic Cup of Mauritius, KFC wanted a film about the football passion of Mauritians and the upcoming final of the Republic cup. As Mauritians have been drifting away from the local stadiums for the past 10 years, KFC wanted an emotional film that could link their football passion to this Republic Cup final and make them want to support our local talents.

BRAND IDEA
We created an authentic, moving story between a father and his son. We discover a severe and demanding father coaching his son to the pursuit of one day becoming a professional football player. Constantly pushing him to the limit, the father continuously reminds his son that “Big boys don’t cry”. This line creates discomfort throughout the film and invites us to reflect on this old irrelevant saying. The film ends with the son shooting a penalty under his father’s eyes in a packed stadium. He scores, and we finally see his father in tears. The end line says, “KFC, promoting strong relationships.” 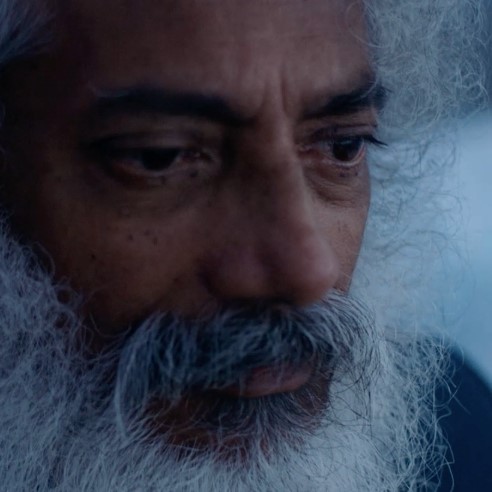 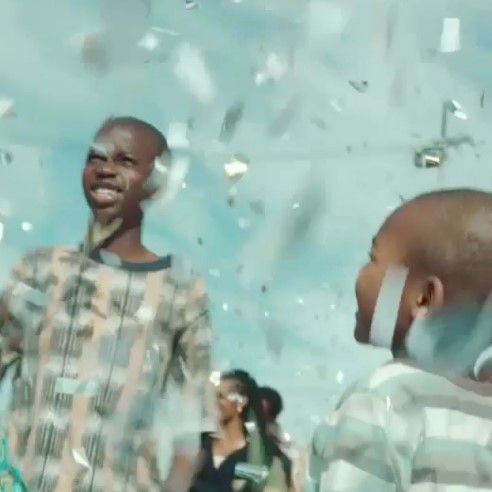 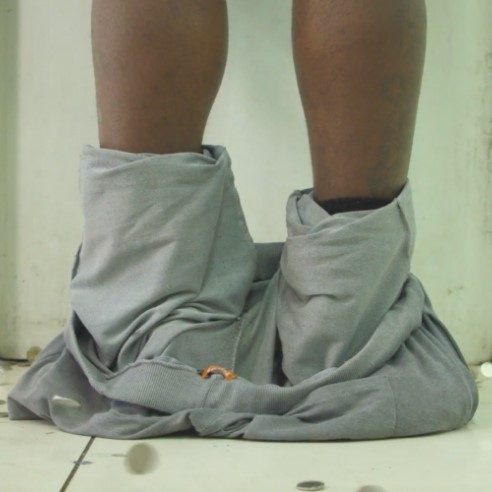 MCB Cashless
BACK TO WORK